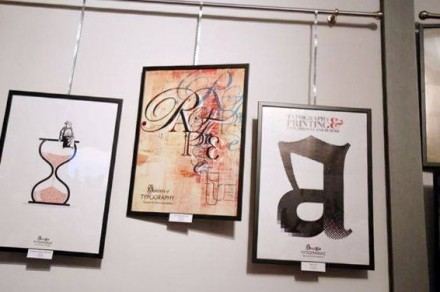 570 entries from 50 countries were submitted for the fourth poster competition organised by the Chania-based Typography Museum (Μουσείο Τυπογραφίας). Entries ended at midnight on Sunday 13 may.

The results will be announced, and the awards presented on Saturday 23 June, at a reception to be held in the auditorium of the printing museum.