So, what do you know about Czech typography?

So much twentieth century printing history remains to be written. So it is always encouraging to hear of initiatives to fill in the innumerable blanks—especially when they concern the graphic heritage of countries which, to put it politely, are not over-represented in mainstream European histories of printing and graphic design. One of the many reasons why European printing history is often so fragmentary is the dominance of a handful of languages deemed to be economically viable by publishers. All too often the translation of important texts looks like a one way street—from English to other languages, seldom in the other direction. 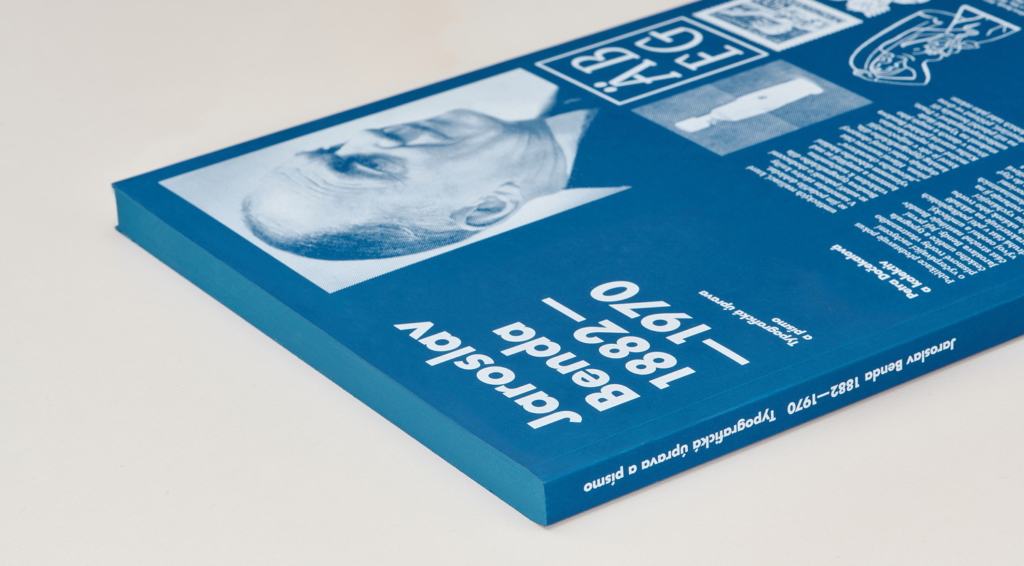 Petra Docekalova of the Prague-based Briefcase Type Foundry (Czech Republic) writes to tell us of welcome project from the Foundry’s to publish an English edition of Jaroslav Benda 1882–1970, typographic designs and letterforms which was published in Czech in 2019. To do so it has launched a Kickstarter crowdfunding campaign.

Jaroslav Benda is one of the outstanding figures in the history of Czech type design whose extensive output was influenced by strong and distinctive manuscript letterforms and contributed to Czech Cubism and Art Deco. Benda was also closely involved in building the visual identity of the First Czechoslovak Republic. The Czech edition of Jaroslav Benda 1882–1970, typographic designs and letterforms was the first study of his work and was presented at TypeCon in Minneapolis (USA) and AtypI in Tokyo (Japan). The English edition will include the results of new research, some bonuses and will contributions from non-Czech authors.

The book will be published by the Academy of arts, architecture & design in Prague (UMPRUM).

You can find full information about the book, the work of Jaroslav Benda, and the project to fund an English edition here. 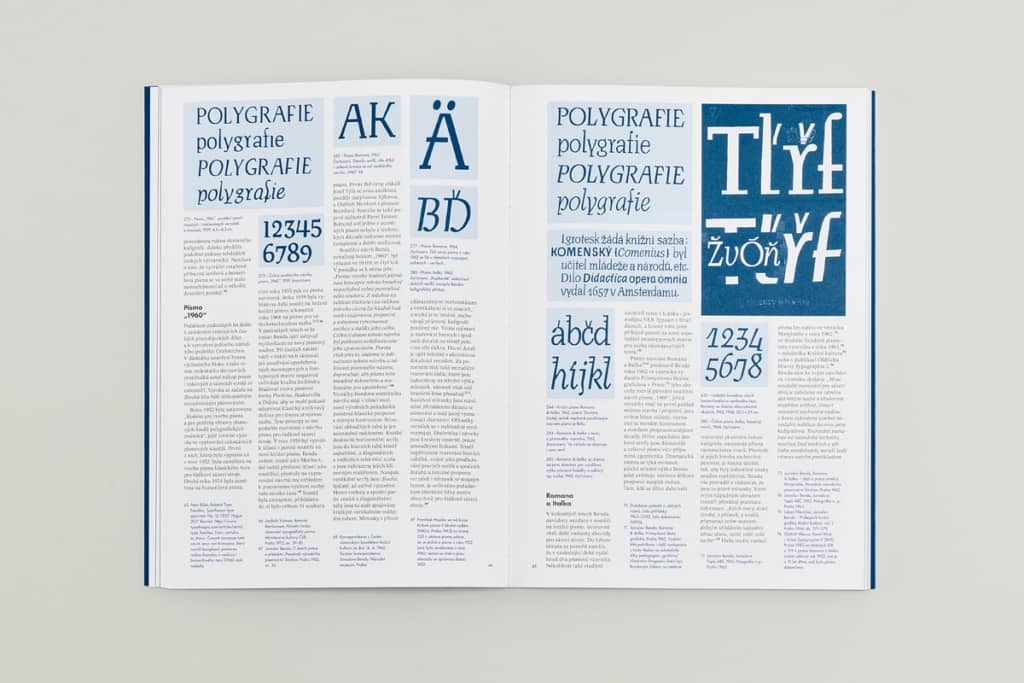