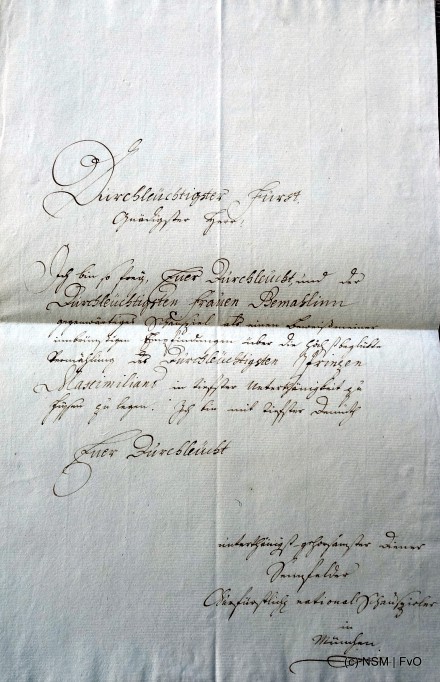 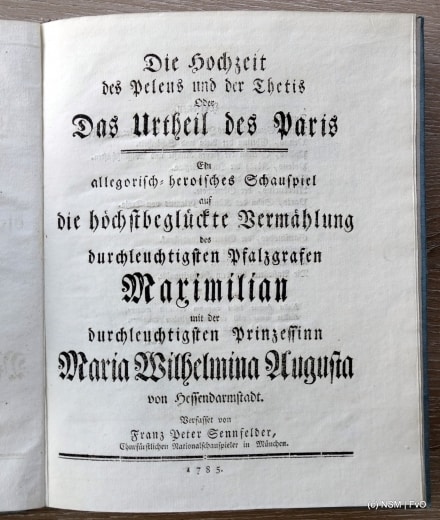 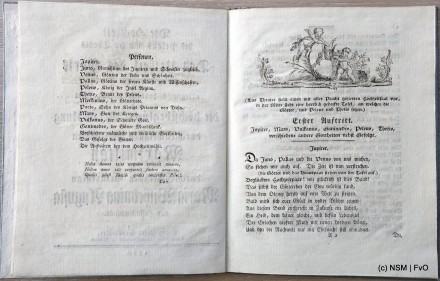 It is a copy of the the drama ‘Das Urteil des Paris’ published in 1785 by Peter Senefelder, the father of Alois Senefelder (inventor of lithography).

In the book also was found a handwritten letter to the king of Bavaria.

Book and letter will be on display during the AEPM conference in November 2016 in Dutch Steendrukmuseum.