Greetings from the Orient 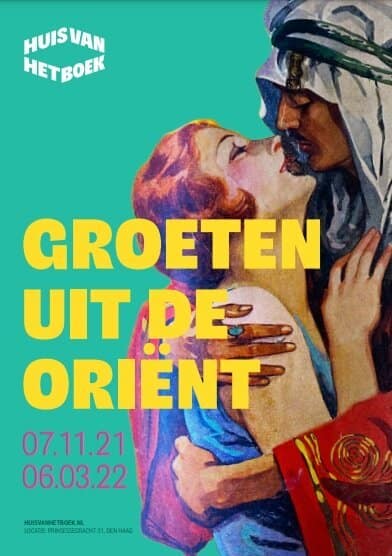 What do people from Europe see when they travel to the Middle East and North Africa? The area that used to be called the Orient? For hundreds of years travellers have written about their adventures. Later, they took pictures of what they saw. The books, film posters, postcards and photographs in this exhibition show how the Western view of the East originated. For centuries, this view has been coloured by prejudices and interests. The images and ideas linger on, very persistently. How does Europe look at the Middle East and North Africa now? Travel with us and tell your own story.

From 7 November till 6th March