Do you have any of the keyboards shown below in your collections? They were built in France between 1964 et 1971 by Mincel (later Bouchery&Mincel) in runs of several hundred each and were used for both hot-metal and cold composition.

More than 800 keyboards were built for both the French and foreign markets.

If you know of the existence of any of these keyboards, please contact christianflamant@orange.fr 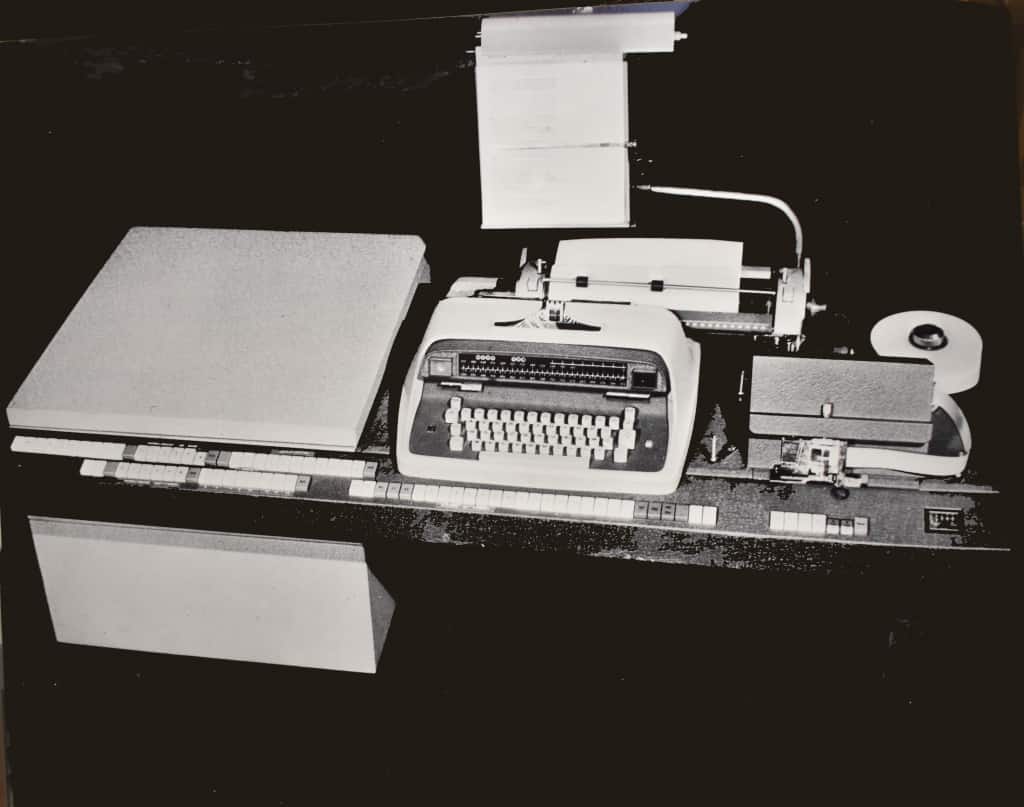 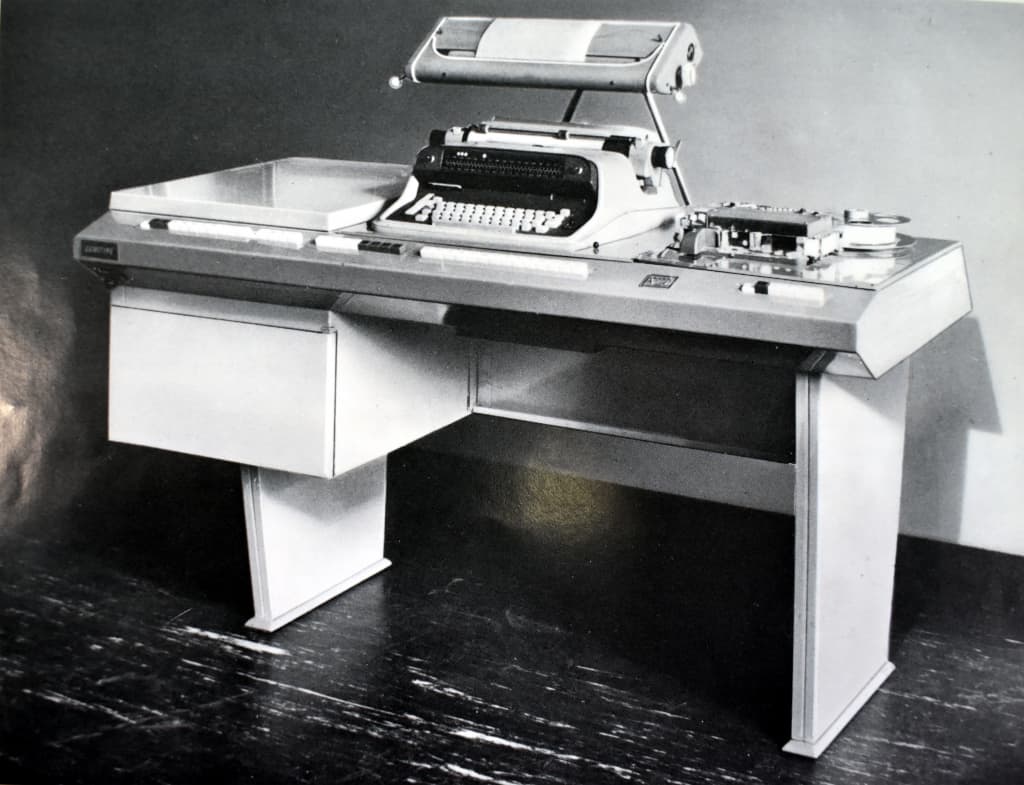 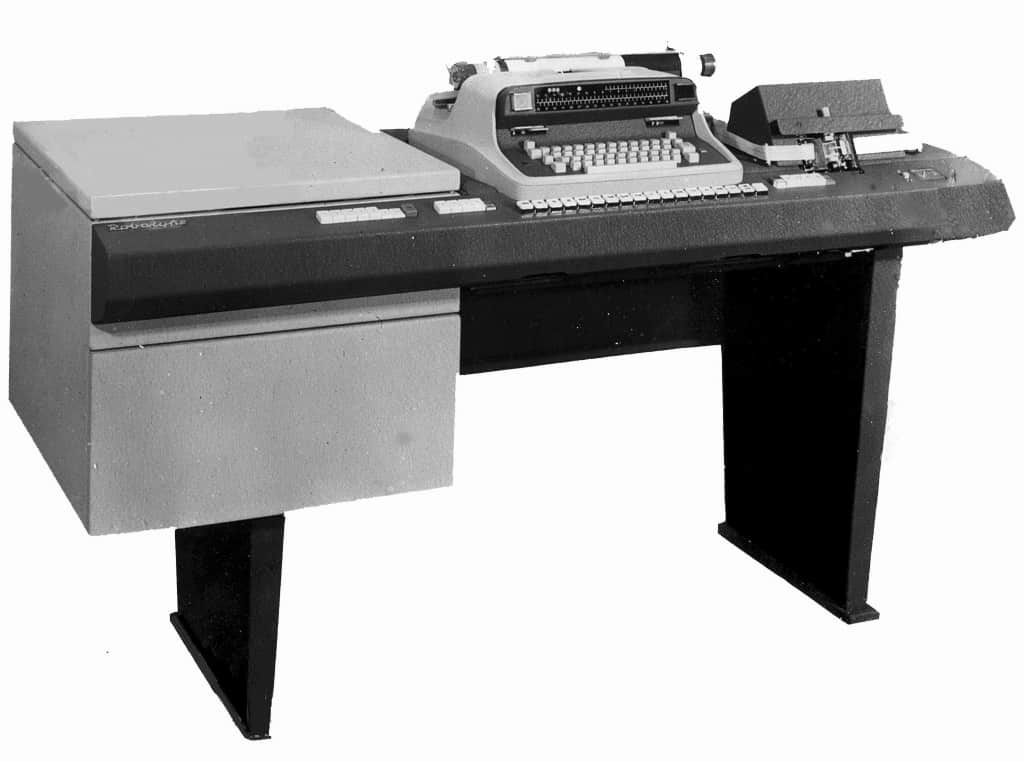 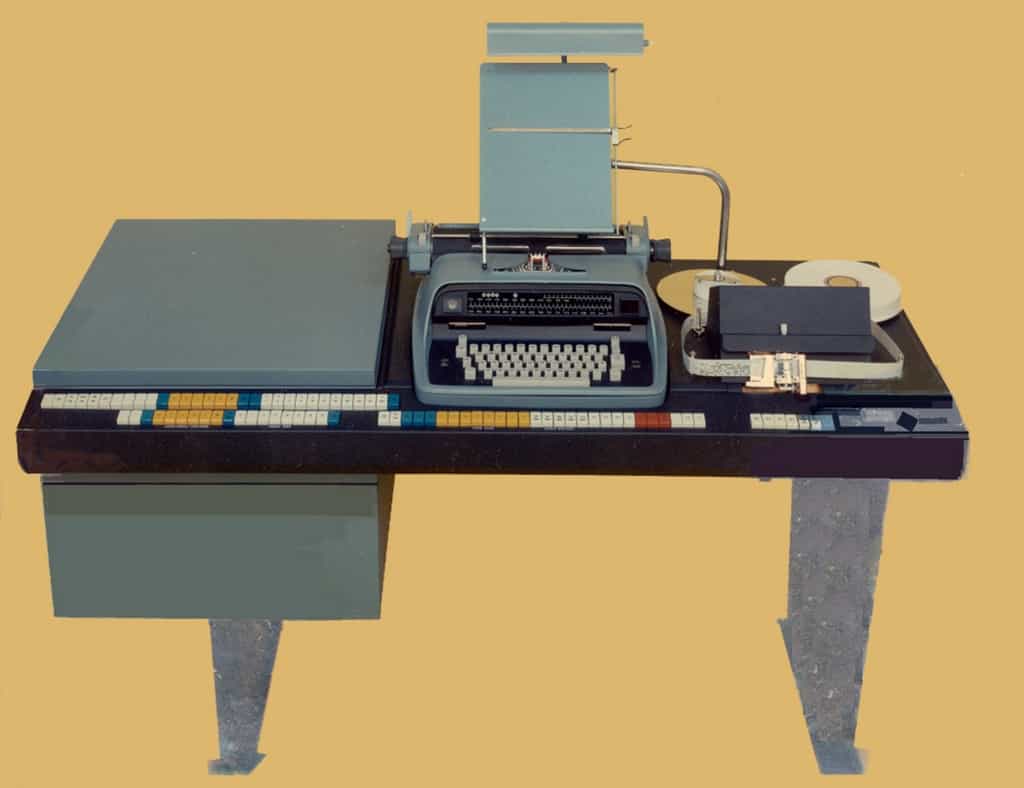