The museum boasts the largest collection of playing cards from Turnhout and the historical Low Countries. Though the oldest original pieces date back to the early 16th century, the emphasis is on the industrial era (from the 18th century to the present). Turnhout based cartographers made name for themselves in this period. As most of their card games were destined for export, the museum now hosts items from all over the world. Based in Turnhout, city of printers, it is hardly surprising that the museum pays particular attention to technology. It contains authentic printing presses and imaging equipment. The machinery involves all stages of the past and present production lines, including a gigantic steam engine. Trained printers operate the machinery on fixed days in the month in order to demonstrate the entire printing process. Explanations are given in Dutch. 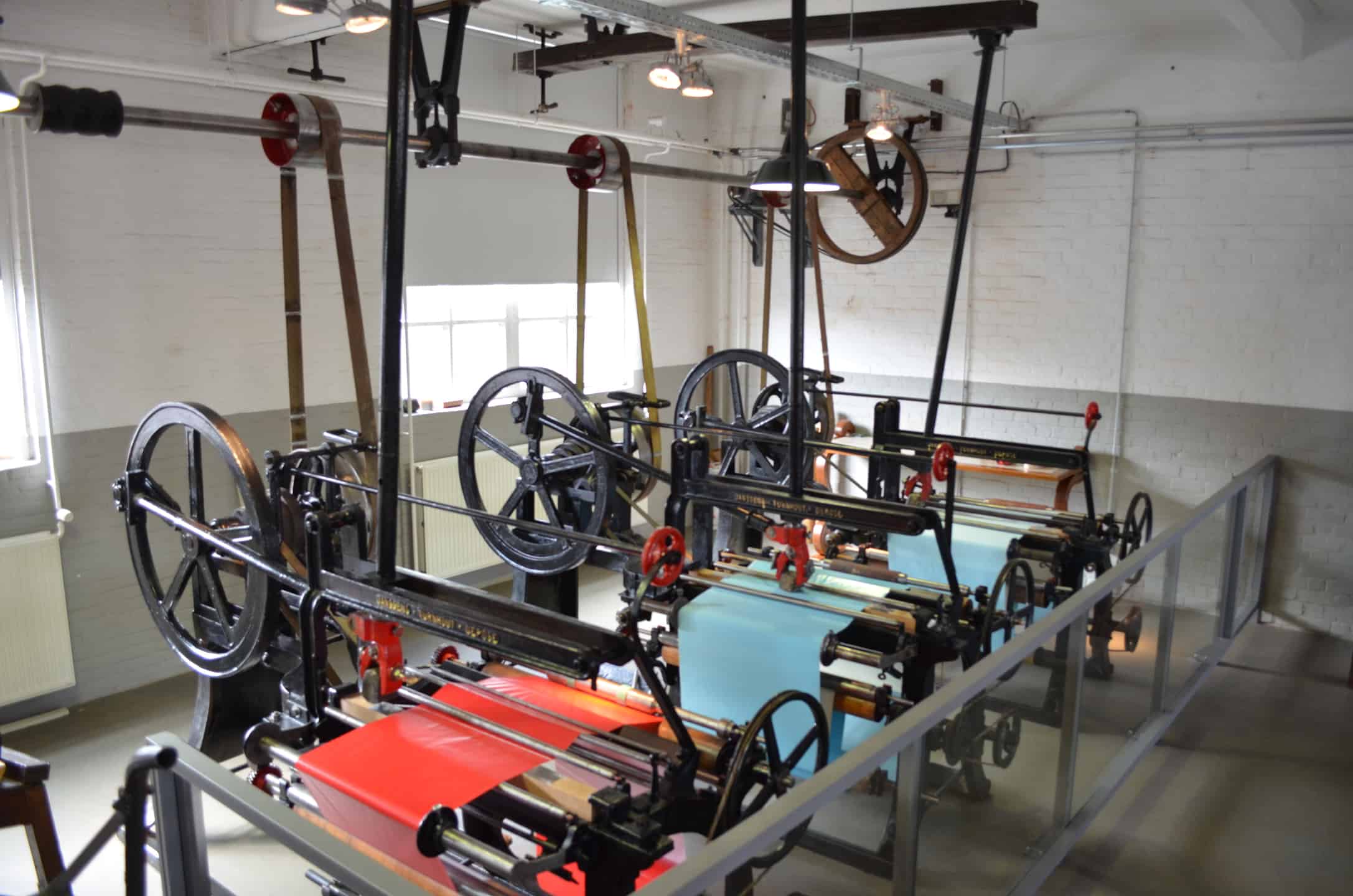