Museum of typography in Chania, Crete nominated for the European Museum of the Year Award 2016

The Museum of Typography has the honour to announce its nomination for the distinguished European Museum of the Year Award (EMYA) 2016, an award presented each year by the European Museum Forum (EMF) under the auspices of the Council of Europe.

This nomination is awarded to the museums which entered the competition and which met the high and exacting standards of the judging panel.

The final results will be announced at the EMYA 2016 conference and ceremony, which will be held in Tolosa and San Sebastian, Spain, 6 – 9 April 2016.

The two days of the conference are taken up with the museums giving presentations about themselves and talking publicly about their museums and their achievements. 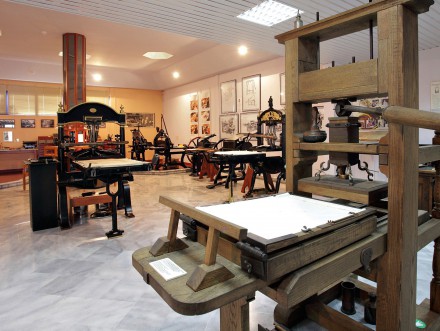 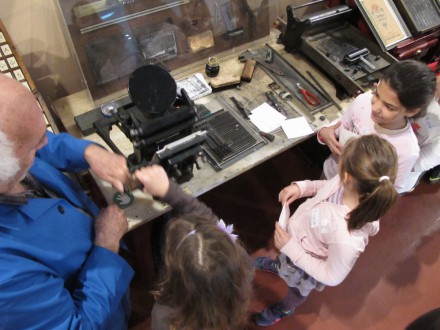 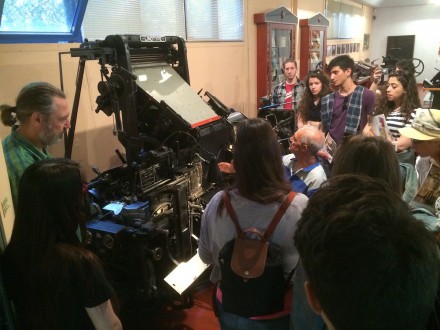 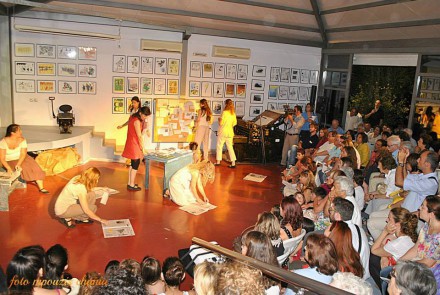 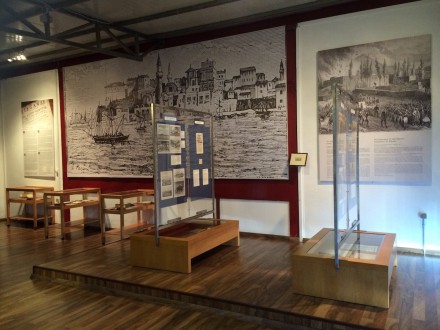 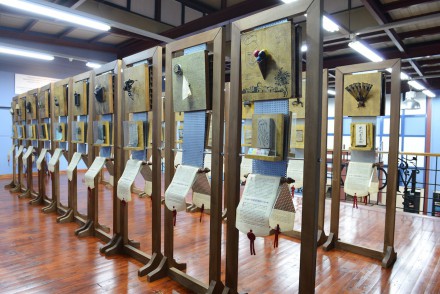 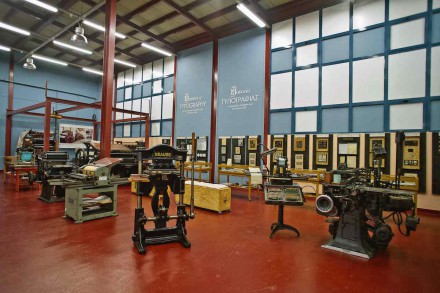