Recently, a large delegation of Club Graficos Eméritos visited the excellent and spectacular printing museum established by the Alzamora Group at its facilities in Sant Joan les Fonts in Girona (Spain). 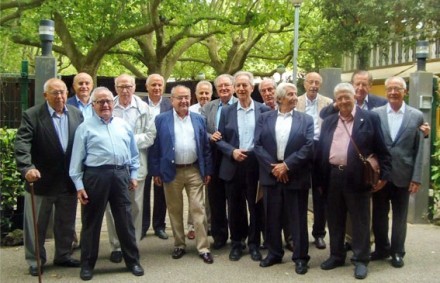 Members of the Club de Gráficos Eméritos at the Museo Alzamora.

The Alzamora Museum, designed and owned by Pere Alzamora i Carbonell, offers an educational journey through the history of printing, from the distant seventeenth century until the late twentieth century. It is a living museum, able to stimulate the senses from the atmosphere that permeates the exhibits and their setting. 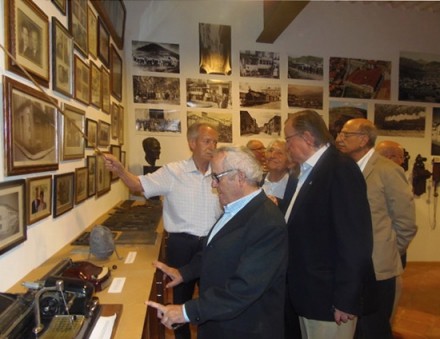 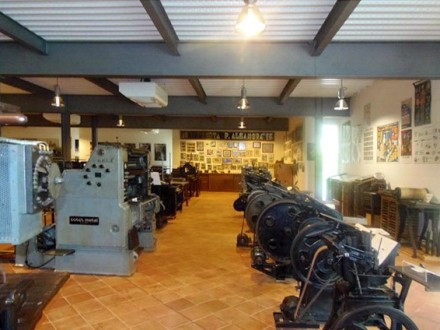 The tools and equipment on show (some of which were in use until very recent times), bear witness to the work of those who exercised the noble profession of the graphic arts in the service of the constant improvement of human communication.

The Alzamora Museum was inaugurated in 2011 by His Royal Highness, the Prince of Asturias and Girona, King Felipe VI. 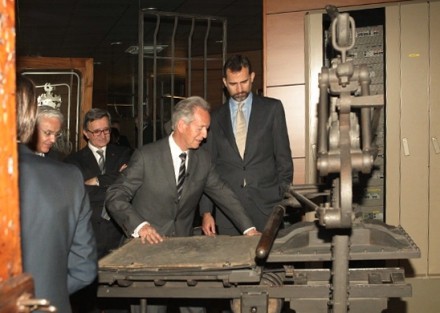 Prince listing to the explanations Alzamora Group president during his visit to the Museum.

Since the founding of the company over 110 years ago, the Alzamora Group has not only been a leader in the graphic arts, notably in the packaging sector, but has also brought together an extensive collection of historical material reflecting the overall development of the graphic arts over a long period of time. It is the most extensive private collection in Spain, with exhibits dating back to the 17th century.